OVER Press-III is a modern design of no-draw, three-nip press, specifically conceived for high-speed production (above 1,200 mpm) of newsprint and nowadays used for light packaging grades.

The first nip press, having a separate OVER pick-up roll, is a double-felted press between a large-diameter OVER Suction Press roll and Press Roll. In some applications is used an OVER's VC roll in first position. The second nip is instead a single-felted press, with large diameter, between an OVER Suction Press and a central smooth roll. Also here is used an OVER VC roll in central position for some special applications. The third nip is against a single felted press and is usually equipped with an OVER XL shoe press. After the third nip, a suction roll brings the paper into the dryer section, reducing the open-draw issue between press and dryer section.

The OVER Press-III layout is also available with a transfer belt application.

In the OVER Press-IV design the third nip is followed by a fourth nip, with the main purpose of improving the “non-two-sides”, with the consequent possibility of producing at the same time a better-quality sheet.

Our team is ready to assist you from the design phase to the complete turn-key service. Ask more information. 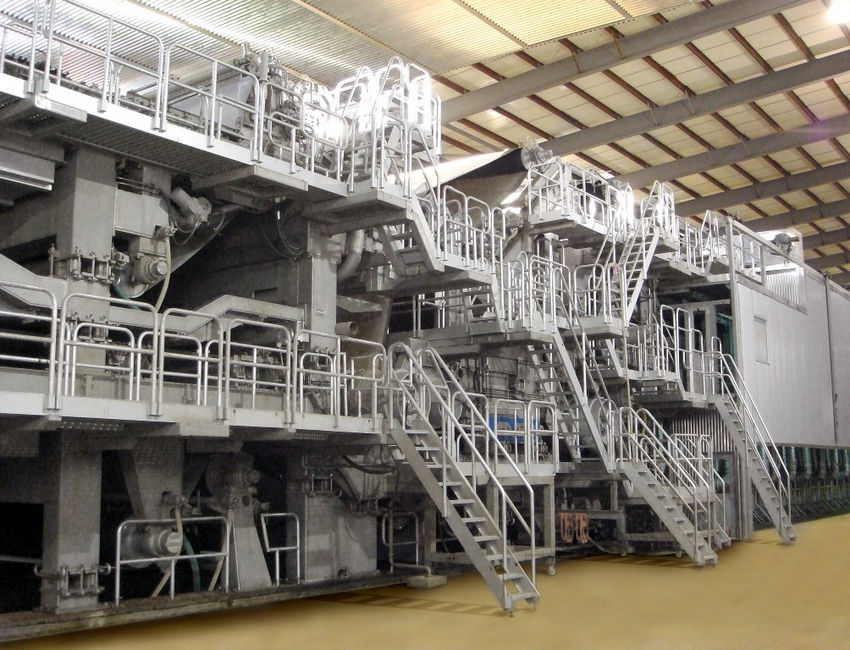